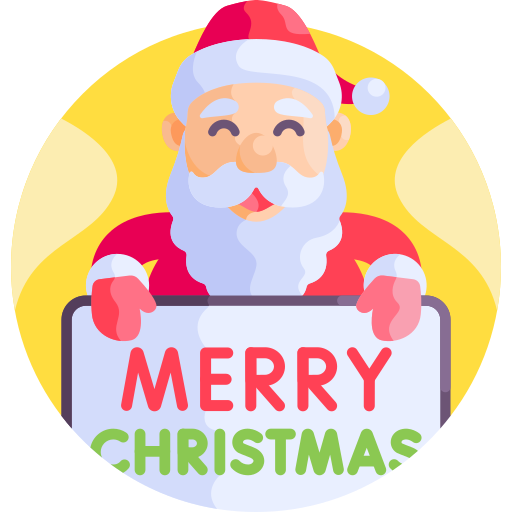 Internet opens a door for your computer to experience the world. Through this door you can simply go for online shopping, read the latest news, send e-mail, and many more. But this open door is also opens a window for hackers to easily get entrée to your PC.

Ones hacker enters your PC he can steal your important private data, such as account number and passwords of Credit card. Your computer can be used devoid of your knowledge to commence attacks on other computers, even on entire networks. A hacker can leave your computer only when hacker wishes.

Basic PC firewall checks the traffic flow, by keeping your computer’s open door to the Internet. Whenever thing seems doubtful, such as request by an unknown source to connect to your PC, a basic PC firewall automatically spots and blocks it.

A basic PC firewall not only stops illegal access to your PC or network, it also hides your Internet-connected PC from view and that helps prevent attempted intrusions in the first place.

Limitations of a basic PC firewall

A basic PC firewall is not able to detect or remove computer viruses and worms if they’re previously on your computer. Basic PC firewall doe not clean up your computer after a virus attack; block phishing e-mails, spam, and pop-up ads; filter inappropriate or dangerous Web content; or shield IM users from spammers, thieves, and predators.

Dynamic firewalls: Dynamic PC firewall automatically unlocks your computer’s door to the Internet when desired by allowing only authorized traffic through, then immediately shuts the door.