Linux VPS allows the end user to exert more power and control while saving a great deal of money that would normally be spent for operations. The main savings comes from the fact that Linux is open source, meaning it’s a free system available for download anywhere in the world on the internet. VPS Linux hosting is said by experts to be good for clients who want to host an unlimited number of domains, resell hosting or simply want to use a variety of applications.

The only downside mentioned by industry experts is the initial learning curve for VPS Linux hosting. Linux is not usually recommended for beginners. Windows is considered the best system for newbies, because it is more user friendly. What keeps most people away from Windows and running toward VPS Linux hosting is the costs of using Windows. It is astronomical for the small or medium sized business attempting to mount a viable web presence. Being free just makes VPS Linux affordable for just about anyone. And since it is open source that means there are regular patches and updates coming much faster than the fixes churned out by the mighty Microsoft corporation.

But experts say that once a client masters the VPS Linux hosting system he or she won’t use any other system for business. VPS Linux hosting is easy, flexible and simple to use when it comes to customizing your system. Linux also supports all applications while Windows prefers its own applications. 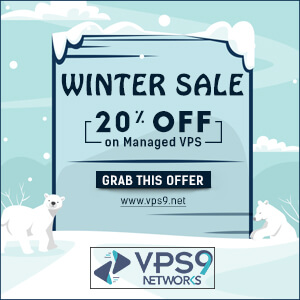